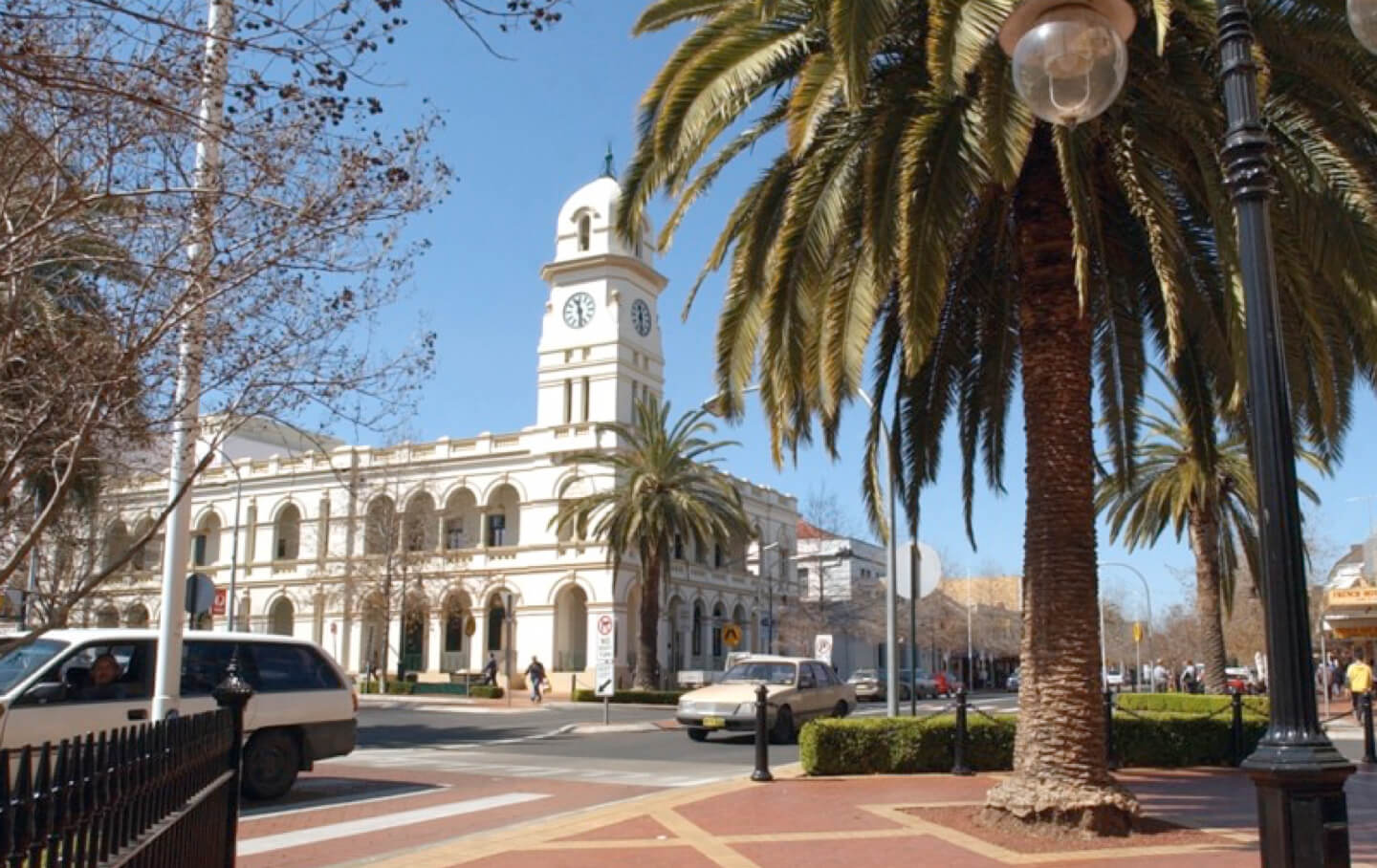 The city of Tamworth is a major regional centre in northern New South Wales, located on the Peel River. Tamworth is situated in the New England region, while known to the wider public as the “First town of Lights”.

Tamworth currently has a population of near 62,000 people, while proving one of the most progressive regions in NSW. Tamworth is home to a rich creative industry, culture and a rich quality of life. 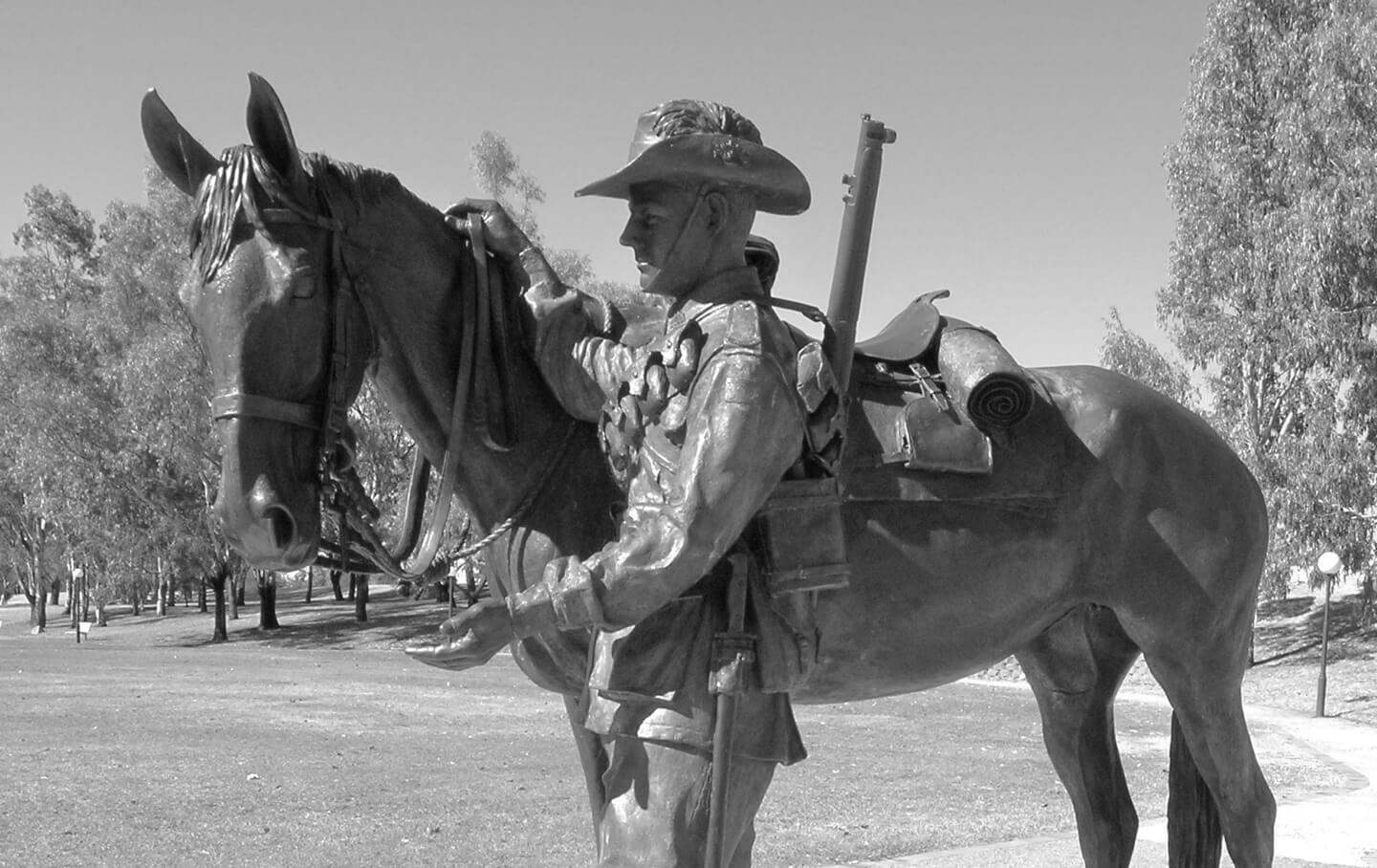 Oxley occupied Tamworth from 1818 to circa the 1880s. In 1837, Tamworth first emerged on the map. In 1888, Tamworth was the first place in Australia to use electric street lights, while awarded the alternative name “First town of lights”.

By the 1960s and 70s, Tamworth transformed into an exceptional regional centre. In the 1980s, following several years of progression and development across various industries, tourism in Tamworth took off. Tamworth is otherwise known as the “Country Music Capital of Australia”, having the second biggest country music festival in the world.

Country music is unquestionably, an all-embracing musical genre in Tamworth and an integral part in defining what makes the city so special.